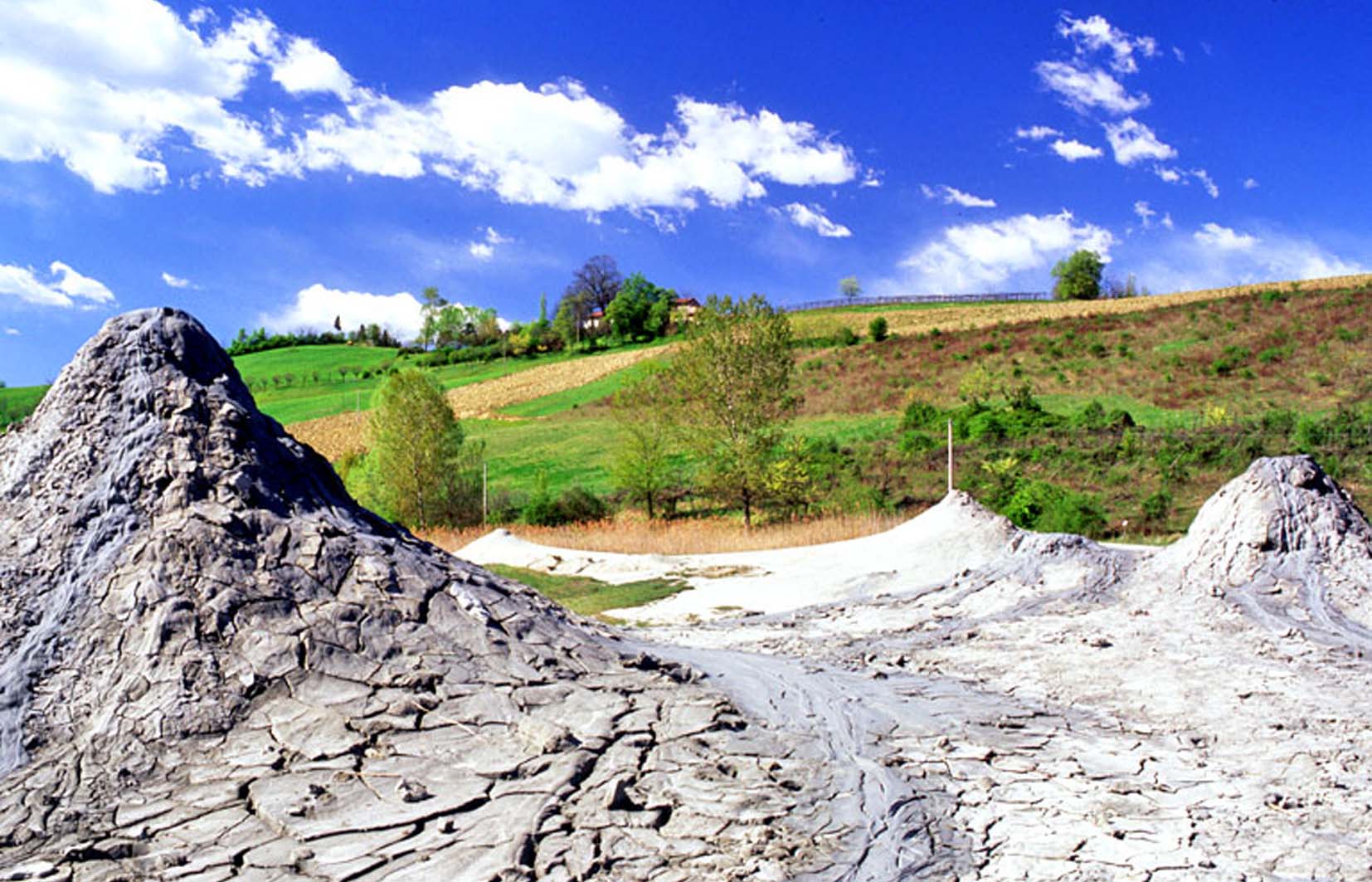 Nature Reserve Nirano is characterized by the presence of the unusual geological phenomenon of eruptive sauces. It is located in Fiorano Modenese, in a hilly area between the gullies 150 E 300m slm. It 'the first regional reserve established in Emilia-Romagna and covers an area of 371 ha, almost double the area of ​​the reserve.

The Nirano represent an important geological phenomenon of international importance and a typical example of environmental and tourism development.
The sauces phenomenon consists of the ascent from cold clay mud soil mixed with hydrocarbons, that dries builds high-looking volcanic cones up to a few meters. The growth of these volcanoes is in balance between the continuous supply of mud from the subsoil and their run-off operated by the rain. Inside the cones mixed with mud emissions of hydrocarbons seem to boil, actually they protrude at room temperature, also they have salted and hence the name "Sauces". In the silence of the place they can be felt weak mutterings products from released gas bubbles.

Field Nirano is undoubtedly the most impressive phenomenon in Italian level, In fact, since ancient historians and scholars they have exalted the interest with observations also often very imaginative.

The general vegetation of the reserve is influenced by the clayey nature of the soil and salt and includes mainly shrub species, including broom and wild roses, grasses, equiseti. The tree species include elm and willow trees in the vicinity of the wetlands.

The view of the central area of ​​the sauce is to a large muddy clearing, almost devoid of vegetation.

On closer observation you can notice the presence in the vicinity of the cones of some rare species seedlings of Puccinellia fasciculata, a grass alofita, able to grow on arid and salty soils. The Nirano of Campo is the only one in the Nature Network Station 2000 where this species appears. 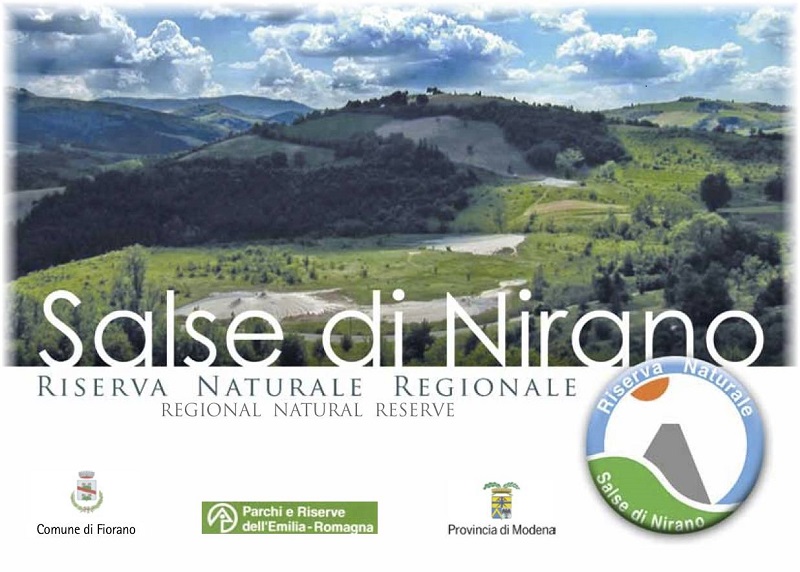 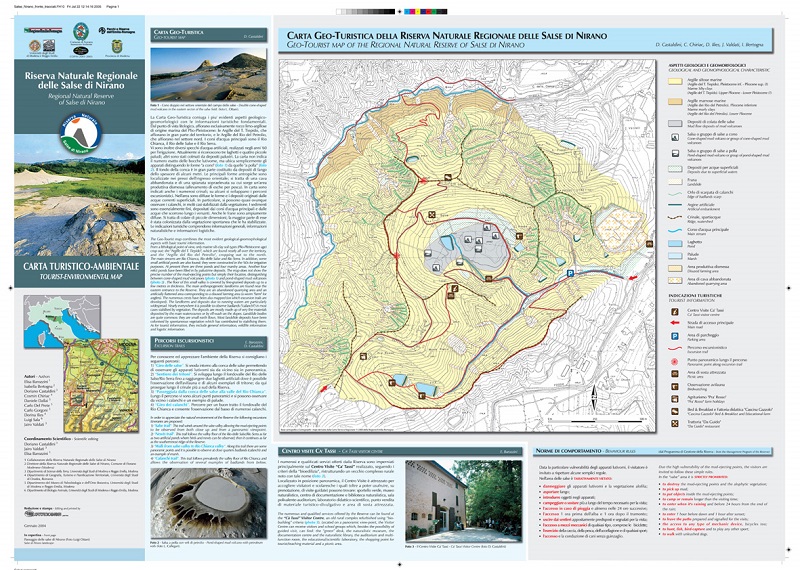