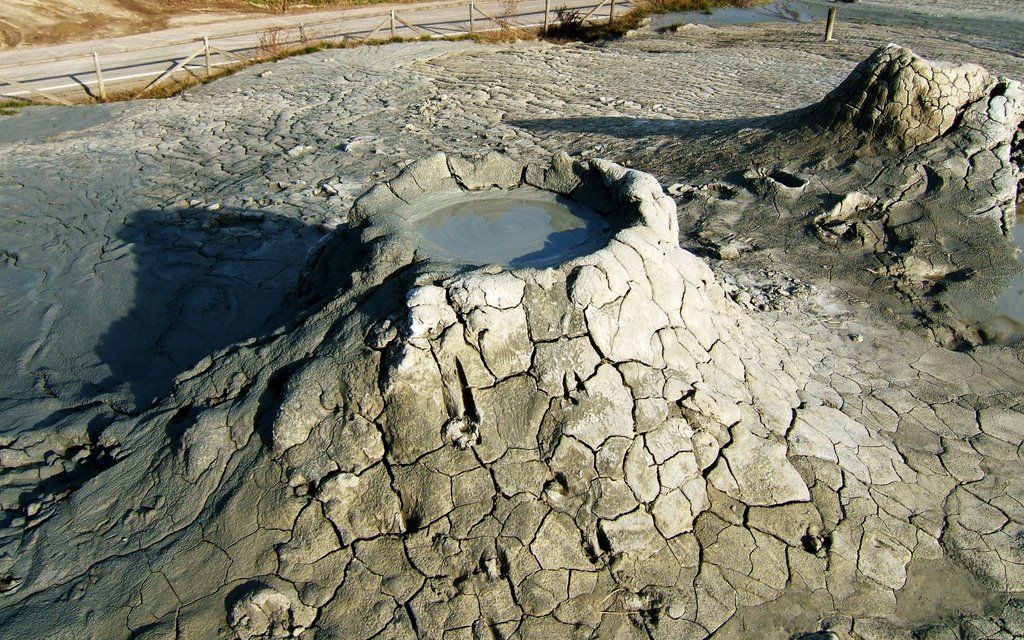 The tourist route is unique both for tourism and scientific, geological and botanical much that the four municipalities involved have signed an agreement for the protection, the promotion and enhancement of the volcanoes in the area of ​​Emilia mud system.

The name, albeit incorrect from a scientific point of seen as the sauces are no volcanoes, It was chosen because more and more tourists, including foreigners, asking for information on 'mud volcanoes'.

WHAT ARE THE MUD VOLCANOES

The Mud Volcanoes are produced by the ascent to the surface of salt water and mud, mixed with gaseous and liquid hydrocarbons, along the fault and soil fractures. The sauces may take the form of a cone or a fowl according to the density of the mud.

The name 'Salsa' - from the Latin salt - It depends on the high content of underground water rises, ancient sea heritage that about one million years ago occupied the present Po Valley.

Field of Nirano is one of the most important in Italy and among the most complex in Europe. Smaller areas, but no less fascinating and spectacular sauces are located in the municipalities of Maranello (place. Puianello), Sassuolo (place. Montegibbio) e Viano (place. Casola Querciola and Regnano).

To protect volcanoes, flora and fauna, This gave rise to the first Natural Reserve in Emilia Romagna.

These landscapes from lunar charm have always aroused the interest of scholars including the scientist Lazzaro Spallanzani who studied accurately the Regnano inserting Salsa in the panorama of the history of the natural sciences. 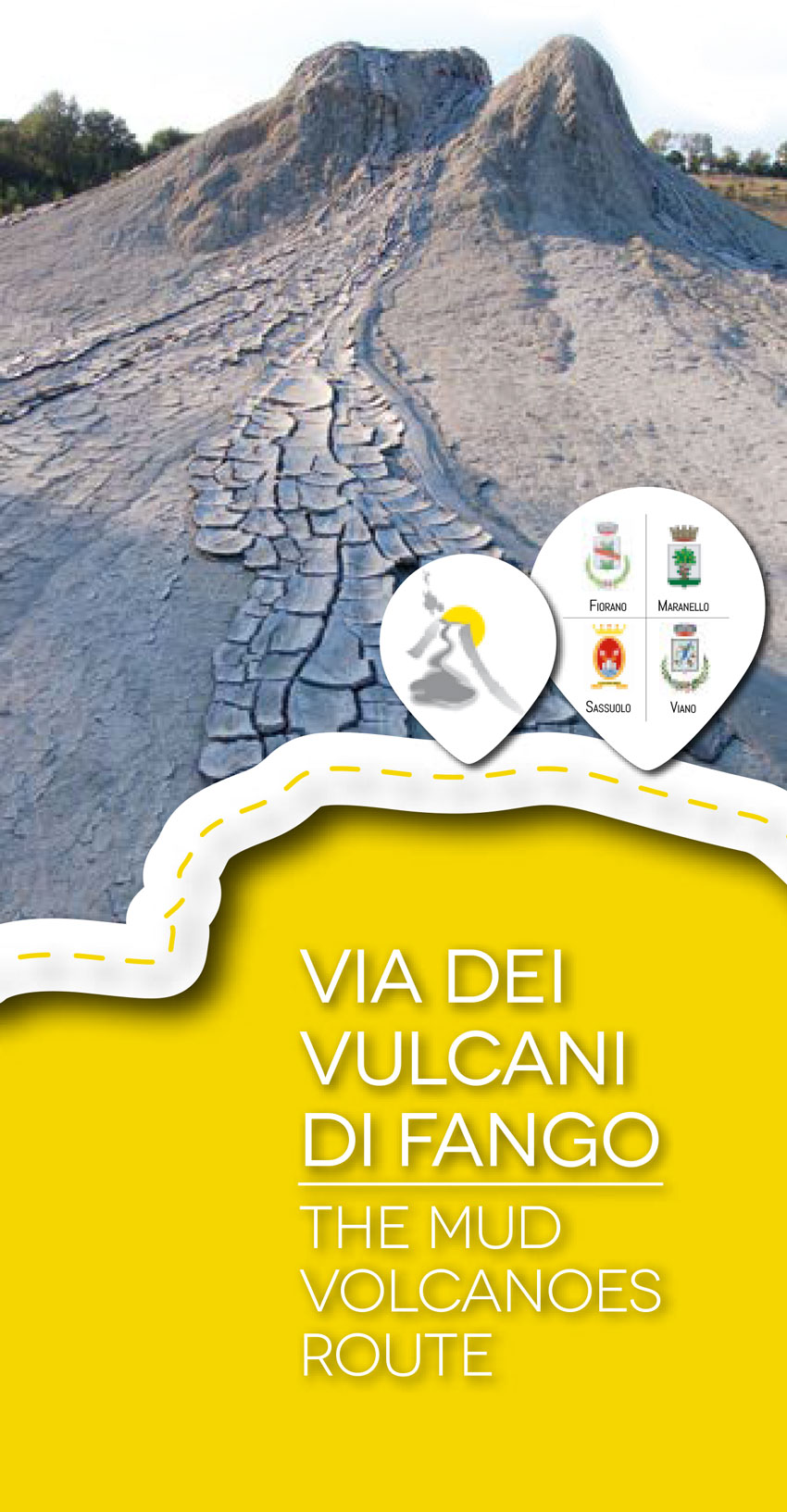